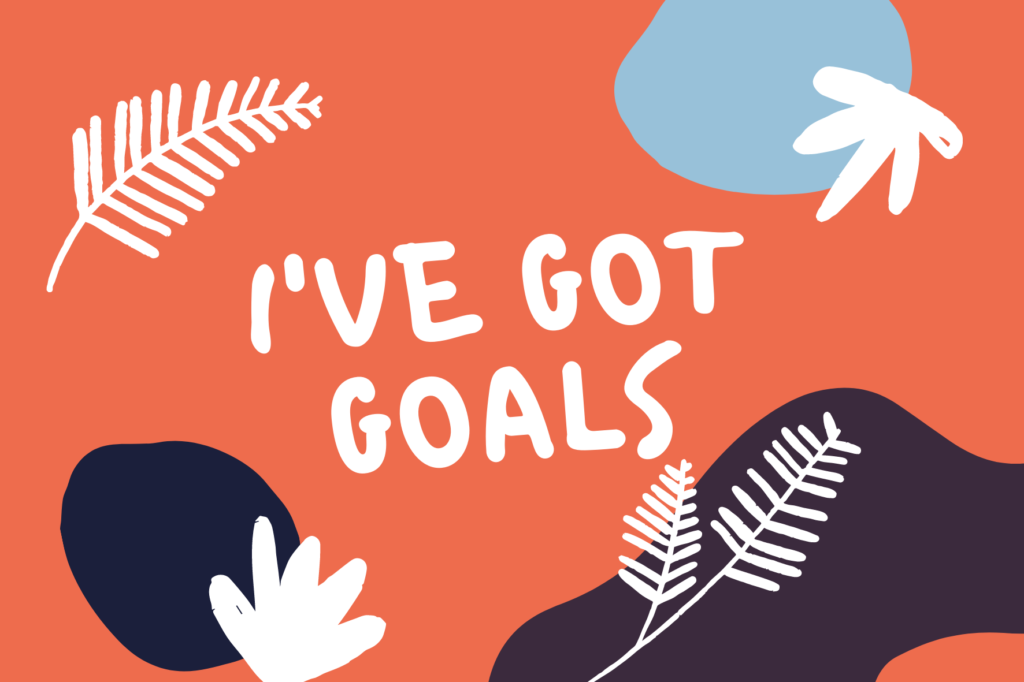 What is your goal? This question might sound trivial and common because you hear it all the time.

You would see why I am placing a lot of emphasis on your goals soon enough. But before I continue, I’d tell you a quick story. Once upon a time, I got very interested in finance and I really wanted to work as an investment banker. I had gotten very interested in finance during my MBA program. Given this interest, I wrote my master’s thesis in a finance related topic – precisely related to mergers and acquisitions. But I thought to myself, the competition is stiff, and I don’t have the requisite experience yet, so what can I do to stand out? It would interest you to know that before I could even carve out a plan, I derailed. I started another master’s in petroleum engineering — I am an engineer by training with a management degree. I can presume the questions you are already asking yourselves now. Isn’t this the same guy who wanted to become an investment banker so badly? Why did he enrol in another master’s programme in a different field? I would tell you my reasons for enrolling in other masters in another piece, but the moral of this story is that I derailed. And it cost me. How? Time and money. I spent two and a half years doing something I shouldn’t have if I had a clear plan in place on what I wanted to achieve.

In any case, during my second masters, this urge I had of becoming an investment banker returned. This time, I knew I had to do something. I couldn’t afford same level of indecisiveness as in the first instance, so I carved out a plan and decided that this time, I was going to work on executing it. There was one thing though that kept on bothering me. I knew that banks were very particular about the type of school one attended, more also,  I needed to have a compelling story of why I really wanted to work in the field so badly. With this in mind, my hunt began. Remember that I was still enrolled in an engineering masters at the time. So, in the summer of 2016, I enrolled for a summer school in international corporate finance and investment banking at HEC Paris, one of the top business schools in Europe. It was a 2 weeks program, but I had to pay a lot for it both in cash and in kind. However, I wasn’t bothered because I knew it was part of my grand plan. After the summer school, I started intensively applying for internships — I wanted that hands on experience. And to my surprise I got an offer to work as and M&A intern at a boutique M&A firm in Frankfurt, Germany. And do you know what helped me land that internship? I learned a lot during those two weeks that I was able to answer all the questions that were thrown at me during the interview. The interviewers, from the analysts to the vice president were all impressed that I went to the summer school because it showed that I was really interested in the field.

Well, after getting the offer it was time for me to decide. Should I take this internship and extend my current engineering masters by six months since this internship wasn’t related to what I was studying at the moment, or should I reject the offer? Why am I even considering this question I asked myself? Well, I had to. Extending my master’s programme by six months had huge financial implications. I was on a scholarship, which had strict guidelines – I had to finish in two years. They were not going to pay my tuition fee and monthly stipend after 24 months and whatever salary I was going to make during my internship was not going to cover for those extra six months. I had to make an informed decision given the ramifications. But in all of this, the one thing that kept on ringing on my mind was – you have a goal, don’t let it slide again this time. In the end however, I decided to take the internship and had to extend my masters for six months and that was one of the best decisions I ever made. Was it easy? Definitely NOT. Was it worth it? Absolutely!

What can you deduce from my story? Yes, I had a goal, I set up a plan and worked on it. The plan was very vital as I used it to guide and help me in my decision making. And even though I derailed, I had a second chance to make things right but had to pay for it dearly.

What is in for you? That goal you’ve thought about, what is it? Now is the time to start taking steps to get there. The image depicts the steps I followed once my goal was set. One thing you need more than anything is to make sure you hang in there. Don’t give up if you see things not going your way but rather stick to your plan and take those last steps to get you to the finish line.

You can start with any idea or goal that you want to achieve today and set up precise steps (little steps) to help you get there. As an example, say you want to be become a seasoned financial modeler or analyst. What do you think you would need to succeed in this space? Make out a plan. Look at job ads and deduce the requirements you often see on these ads. Make a timeline, e.g., of mastering excel, or taking a financial modelling course, etc. It all starts with knowing what you really want to achieve. What is now your goal? 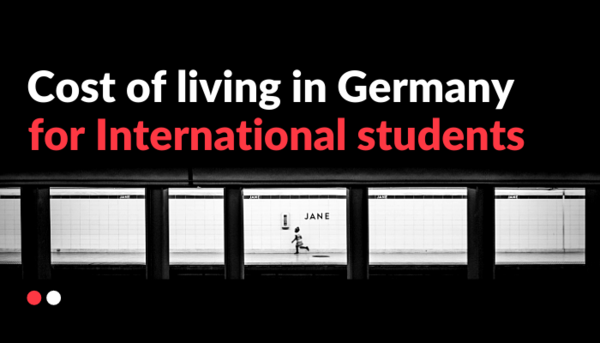 Germany is not very expensive. The costs of housing, feeding, clothing and other cultural activities are a little above the EU average. The biggest expense is rent (As expected). 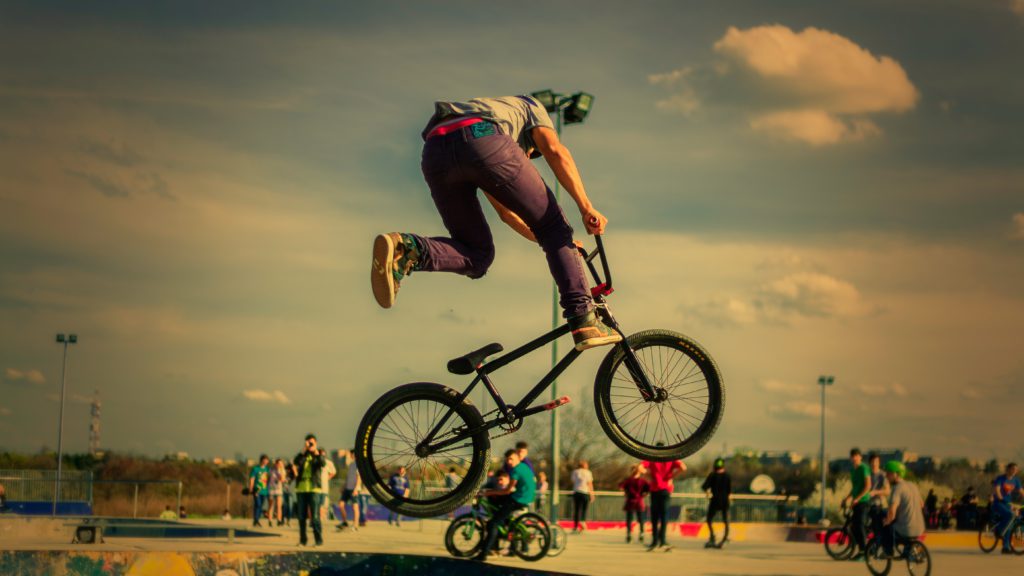 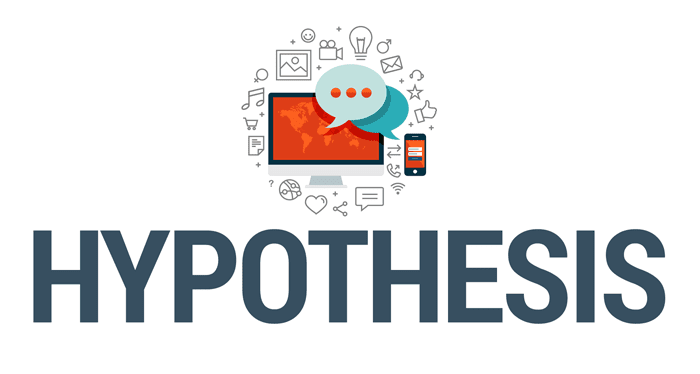 The Importance of having a Hypothesis

Now, as I gain more experience in the corporate world, one thing is beginning to stand out. You need to know what you are looking for. Or at least have an idea. This idea can change. In many cases, it will change

This website uses cookies to improve your experience while you navigate through the website. Out of these cookies, the cookies that are categorized as necessary are stored on your browser as they are essential for the working of basic functionalities of the website. We also use third-party cookies that help us analyze and understand how you use this website. These cookies will be stored in your browser only with your consent. You also have the option to opt-out of these cookies. But opting out of some of these cookies may have an effect on your browsing experience.
Necessary Always Enabled
Necessary cookies are absolutely essential for the website to function properly. This category only includes cookies that ensures basic functionalities and security features of the website. These cookies do not store any personal information.
Non-necessary
Any cookies that may not be particularly necessary for the website to function and is used specifically to collect user personal data via analytics, ads, other embedded contents are termed as non-necessary cookies. It is mandatory to procure user consent prior to running these cookies on your website.
SAVE & ACCEPT
Don't have an account yet? Register Now